I'm Scott Schuler. I'm a husband, a father, an entrepreneur, and the founder of the Man Up Project. I'm here to create a community to build up men into strong role models, respectful husbands, and a place to be unapologetic for being a real man.

Passing Out or Passing On

Stand Up or Step Aside

It appears our culture has been on a mission to psychologically neuter males, slowly and methodically. It's as if they want a world of BFFs with beards. What the world needs is real men. It's time we learn how to MAN UP. 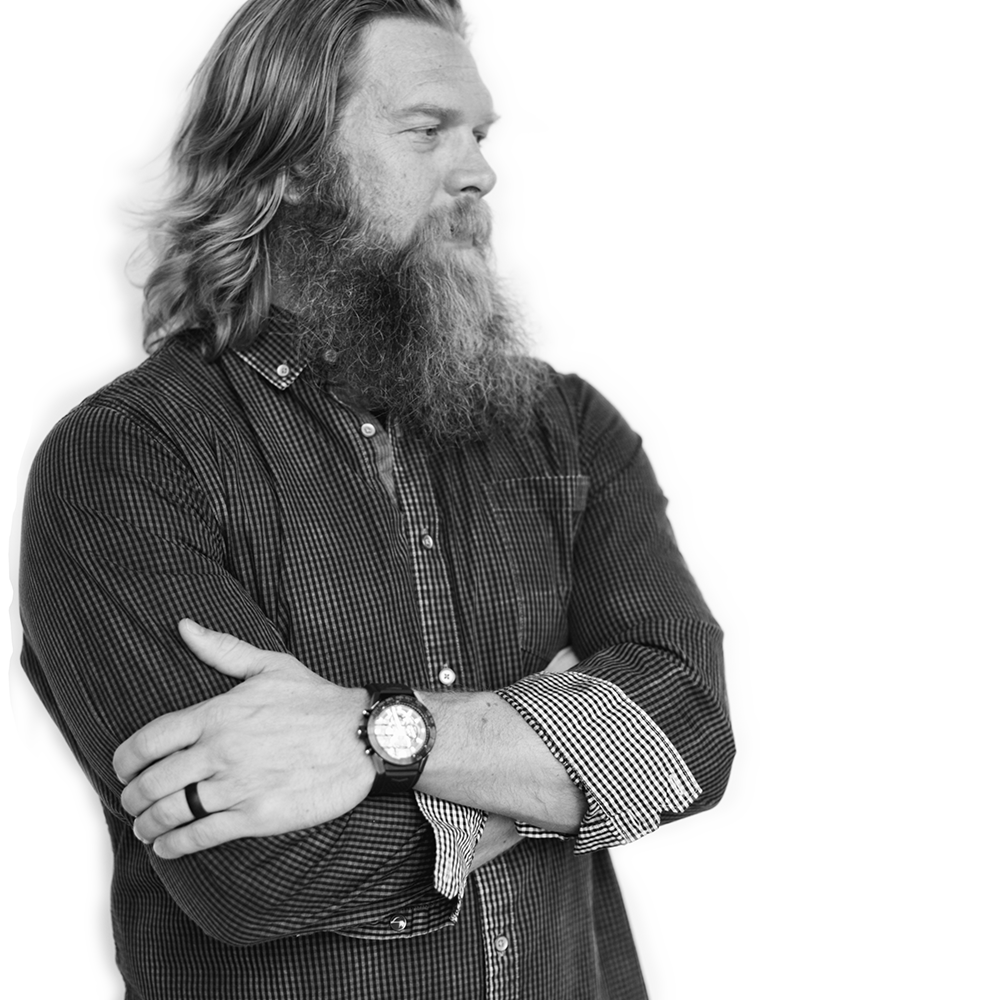 Scott was always a quiet observer of people. Over the course of his life and while he explored different vocations, he recognized a common theme among men and it began to silently gnaw at him. Why weren’t men banding together over a just cause like they used to? “I couldn’t sit idly by watching males of all ages fumble around in search of direction and identity. Something had to be done and instead of complaining about it, I decided to MAN UP and do something about it.”

With support from his family and friends, Scott began to voice what was inside of him and found inspiration for his new book, “MAN UP, There's Something Irresistable About A Bad Boy Who's A Good Man.” He plainly issues a challenge to men to stand up for themselves, their beliefs, and for those who can’t stand up on their own.

Scott has been married to his wife Brenda for twenty-one years and is an active father to their three boy, all who share his love for the outdoors and anything that produces adrenaline. Scott's hope is that the lessons he learned through his life’s experiences will serve as an example to his sons and to men everywhere about what it means to live in authentic manhood. 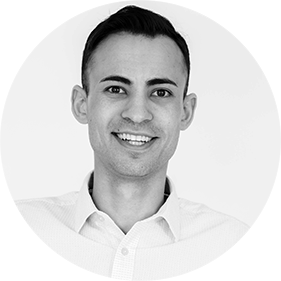 "‘MAN UP’ is all about finding what’s true to you and executing on that to be the best you that you can be.”